17 And there came one of the seven angels which had the seven vials, and talked with me, saying unto me, Come hither; I will shew unto thee the judgment of the great whore that sitteth upon many waters:

3 So he carried me away in the spirit into the wilderness: and I saw a woman sit upon a scarlet coloured beast, full of names of blasphemy, having seven heads and ten horns.

4 And the woman was arrayed in purple and scarlet colour, and decked with gold and precious stones and pearls, having a golden cup in her hand full of abominations and filthiness of her fornication:

5 And upon her forehead was a name written, Mystery, Babylon The Great, The Mother Of Harlots And Abominations Of The Earth.

The Statue of liberty, the great whore that sitteth upon many waters. When the statue was made in France by a French Freemason, the robes were supposed to be purple and scarlet, but they couldn’t afford it, so it was made out of copper. Also, the torch was originally a wine cup, but New York city asked it to be changed to a torch. The wine cup still exists in Russia. Russia will nuke New York. 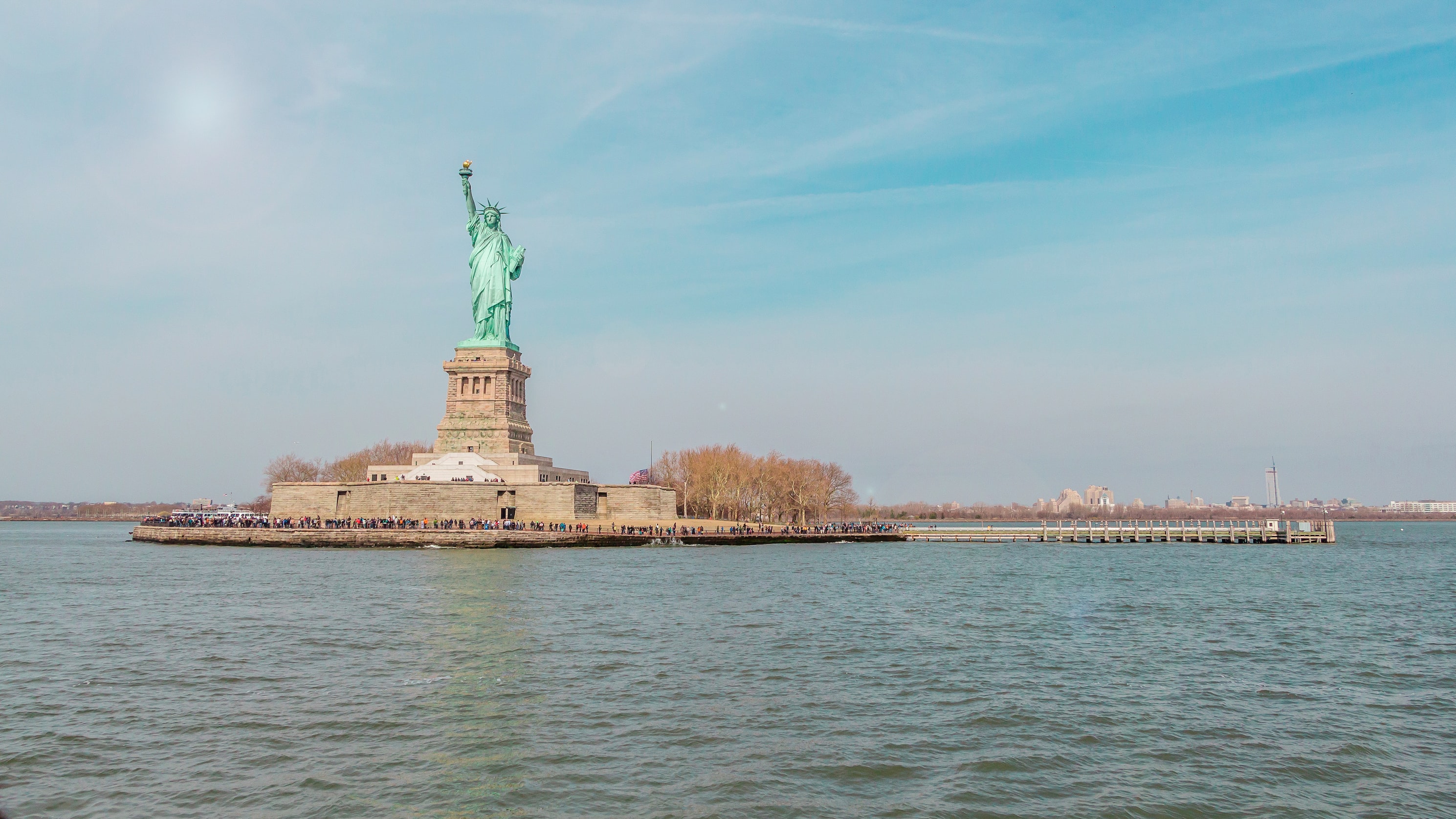