All of the politicians in all the countries of the world and all the cops are Freemasons. Jews control Freemasonry. They Jews have been planning to take over this whole planet for centuries. They took over Russia and murdered the Tsar and his family. The Jewish Bolsheviks then went on to murder in their Gulag death camps over 60 million white Christian Russians and created the Soviet Union and Communism.

There were communist Jews in Germany who were being directed by the Bolshevik Jews in Russia to take over Germany as well. Adolf Hitler rose to power and stopped them from taking over Germany. He was fighting the New World Order, Jews and their Freemason puppets.

Adolf Hitler didn’t have a plan for the world. He just wanted to protect his country from being taken over by the Jewish communist Bolsheviks.

Adolf Hitler was a vegetarian who loved animals. Unfortunately, the Freemason controlled countries of the world ganged up on him on behalf of their Jewish masters and millions of white people ended up being murdered because of it. 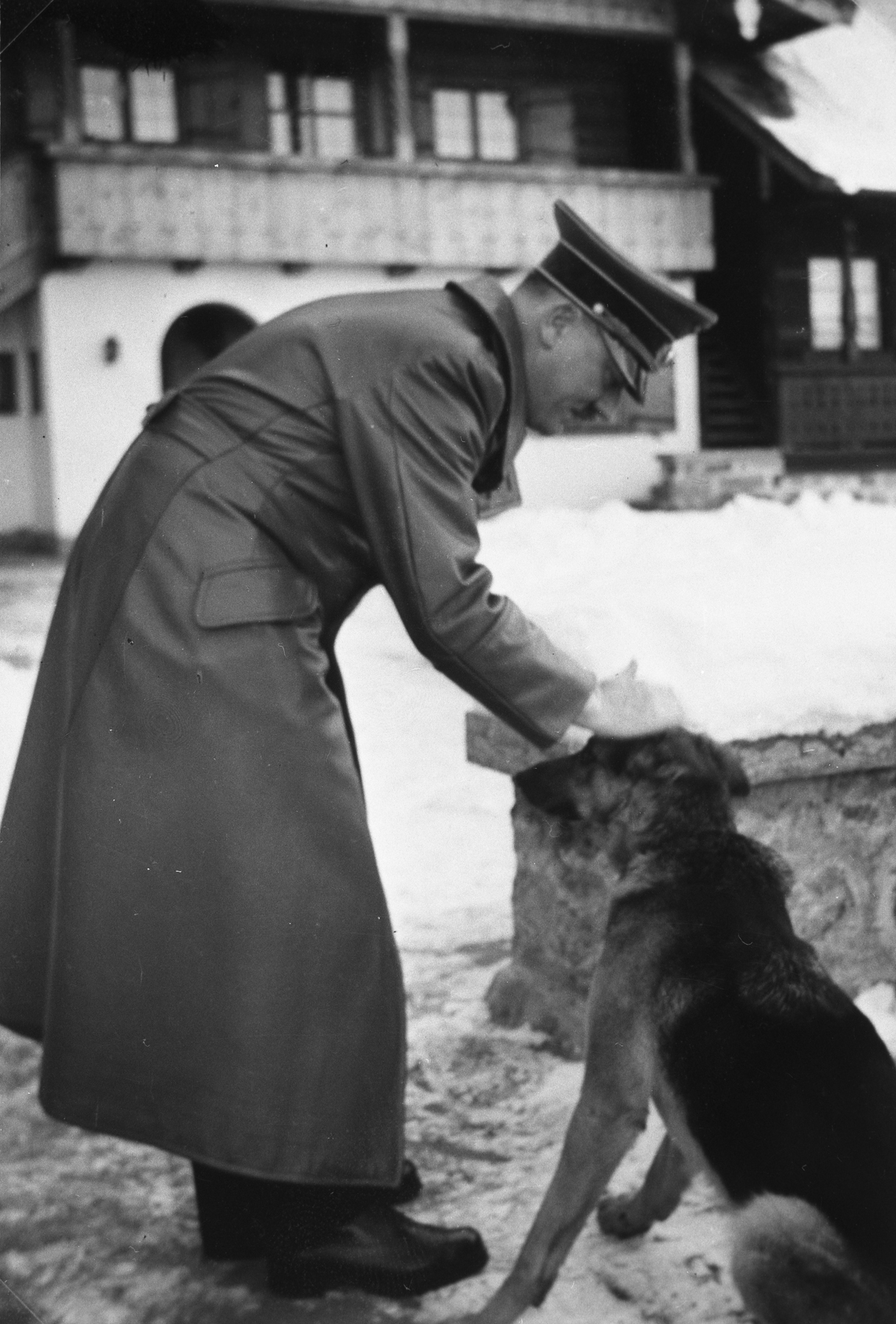 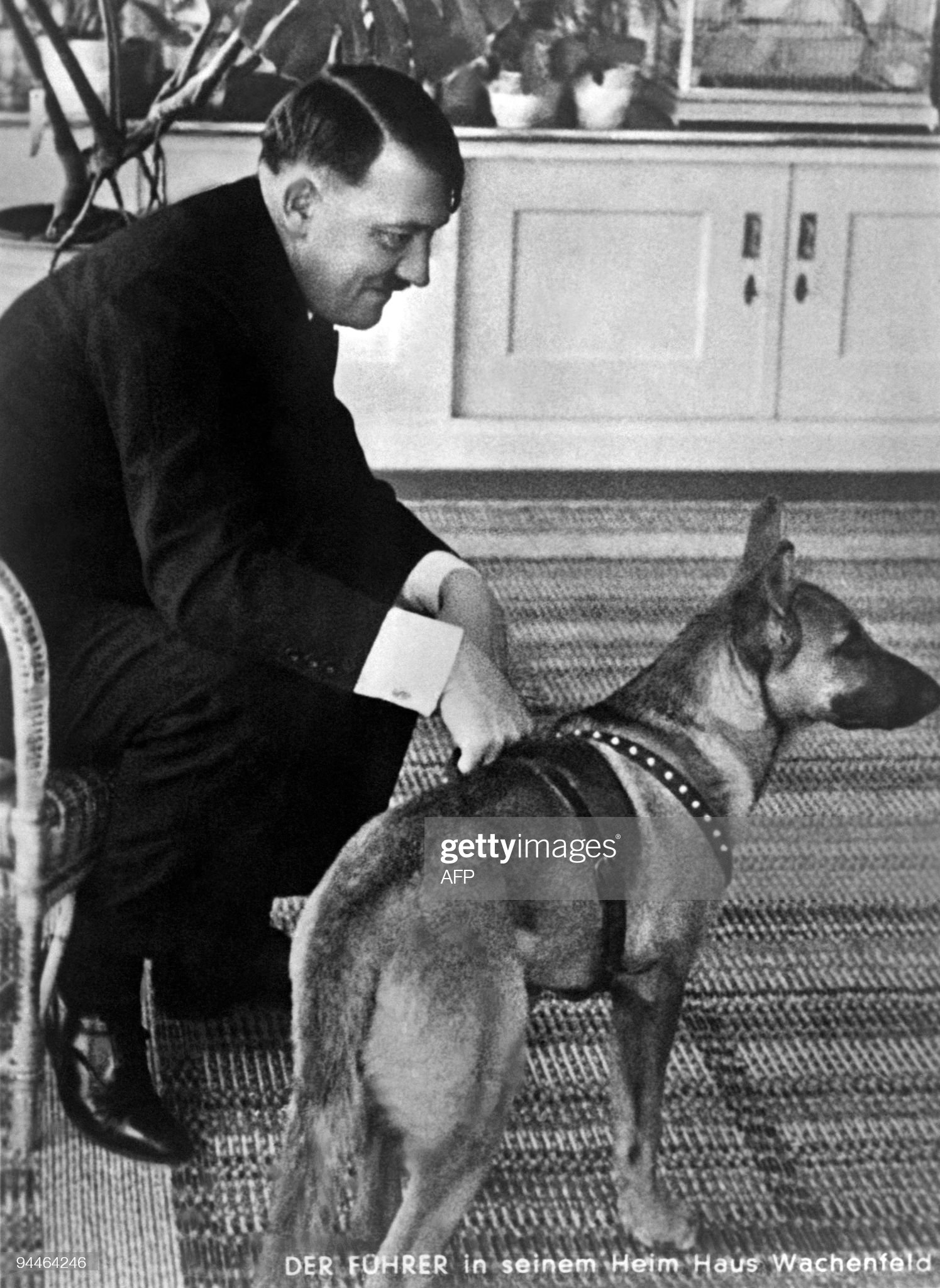