@empty-soul Trump and Hillary are on the same team. They are one and the same, working for the same people. The political theater you see on TV is just that. Once they’re done hoodwinking the public, they go off the scene and laugh at the herd of sheeple falling for their fake rivalry.

I believe (s)electing Trump was the best trick Soros and Rotshchild corp could have pulled off. America was on the brink of revolution, but they totally hoodwinked the masses with the Dear Leader and now the establishment s supported by hoards of brainwashed sheeple who worship Trump as the second coming of Christ.

In conclusion – it would really make no difference who’d get the office – Hillary or Trump, as both are anti people, and pro Israel and establishment. But giving Trump the office was a very smart move on their behalf, because it tricked the sheeple and killed the awareness that was brewing in the people’s minds. Consequently, whereas before Trump the world had an establishment problem, with Trump it has an establishment supported by the most zombified sheeple ever problem. 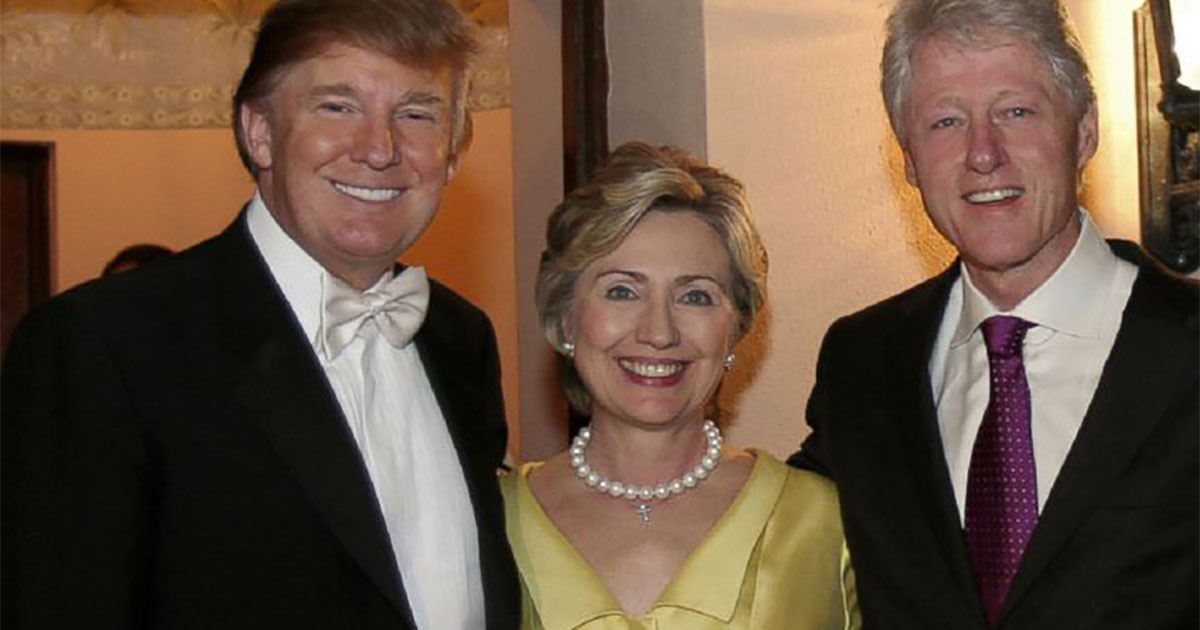